The Hublot Big Bang watch with a Unico manufacture movement — an undeniable success has now been redesigned on a smaller scale, to have a diameter of 42 mm. Making this watch the perfect choice for gentlemen to downsize and for ladies’ wrists
Share with:
Contact Us

“Our Unico manufacture movement is THE motor that defines our house, which we have developed fully ourselves. It means a lot to us. Seeing its further development to-day in terms of its dimensions and its technique shines a light for Hublot into the future. Its new proportions make it accessible to even more of our customers. This is an achievement that we are very proud of!” – Ricardo Guadalupe, CEO of Hublot.

In 2010, Hublot launched its new manufacture movement, the Unico chronograph, which was fitted in its iconic Big Bang model in 2013. A really Big Bang! Fully designed, developed, machined and assem-bled by Hublot’s own engineers, micro-mechanics, and watchmakers, this chronograph movement went under the endearing codename of calibre Unico HUB 1242. 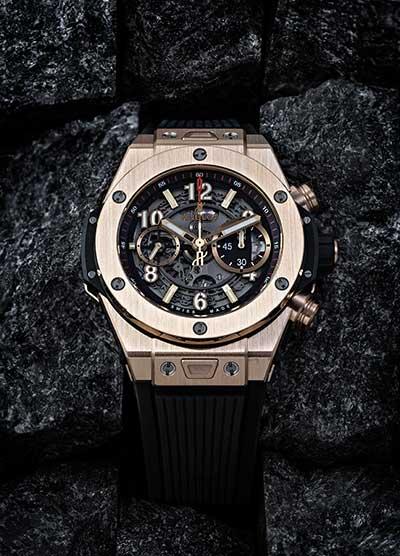 Five years later, the watchmakers from the Nyon manufacture have reworked the structure to offer us an all new Unico movement that is slimmer, giving it perfect dimensions for the 42-mm case of the new Big Bang. Introducing the calibre HUB1280.

Just like its big brother, it keeps its double clutch mechanism and its column wheel can still be seen from the dial side. But, thanks to the removal of the platform escapement and the introduction of a new, flatter, self-winding system, it is 1.3 mm thinner (for the same 30-mm diameter).

Building on the styling, reliability and robustness that made the HUB 1242 (8.05mm thick) such a suc-cess, the architecture of the new HUB1280 (6.75mm thick) has been entirely redesigned to facilitate its assembly and improve the wearer’s view of its operation through its dial and its windowed back cover. Technical innovations for which four different patents have been filed, including an oscillating seconds clutch and an adjustable ball-bearing chronograph friction system. The total number of components has increased from 330 to 354 parts; the new calibre having 43 rubies compared with 38 in the previous model. The Pellaton self-winding system has been replaced by a double reversing switch with ball-bearings. The power reserve remains the same at 72 hours.

The arrival of this new manufacture chronograph movement enables Hublot to offer its Big Bang flag-ship model in this new 42-mm version. Its diameter has gone from 45 mm to 42 mm and the thickness of its case has been reduced from 15.45 mm to 14.5 mm. These dimensions mean that the watch can now be worn both by ladies and gentlemen: Big Bang 42 mm is unisex! A lifestyle positioning that is enhanced by the different versions available, including Titanium, Ceramic and King Gold finish. Big Bang is opening itself up to a new world, and its dimensions are 42 mm! 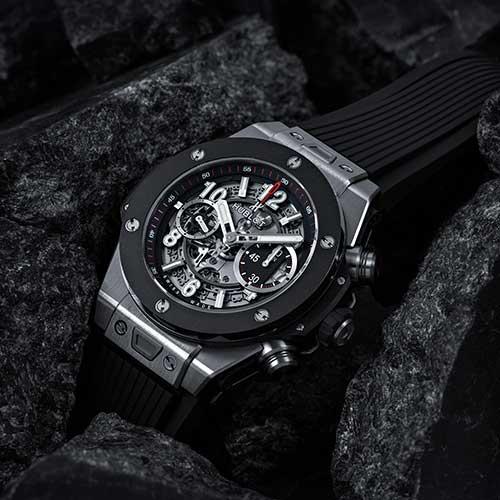 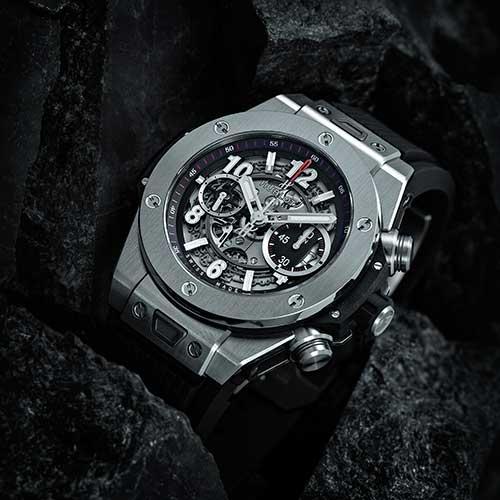 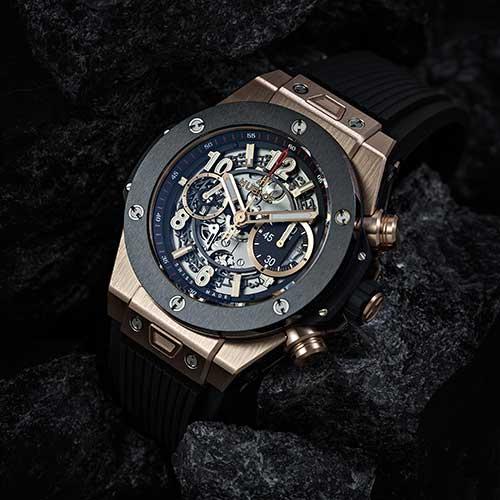 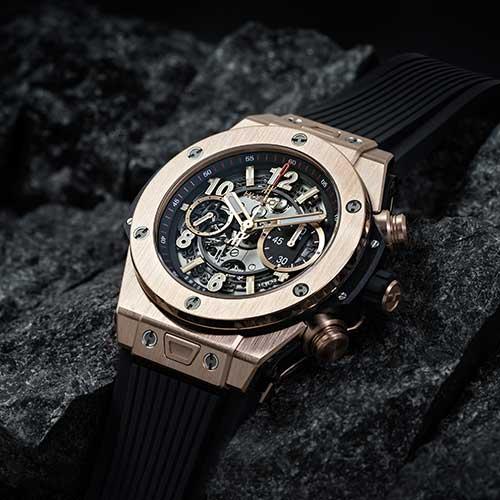 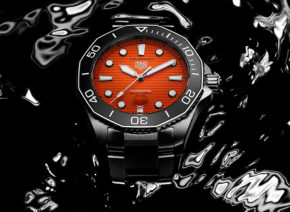 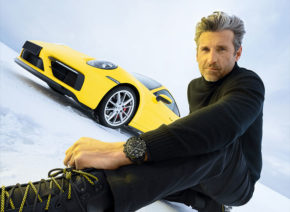 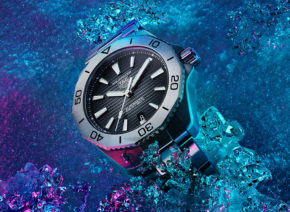 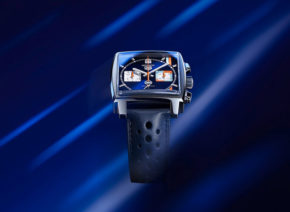