From 1971 to 1979, TAG Heuer was the official time keeper for Ferrari and a partner of all drivers of the Scuderia.
Share with:
Contact Us

During this period, each Ferrari driver received personally from Jack Heuer, the great-grandson of the founder of the company, a gold Carrera chronograph with the driver’s name and blood group engraved on the caseback.

In addition to wearing his watch on his wrist, each driver wore the Heuer logo on his driving suit. The front of each F1 and GT Scuderia Ferrari vehicle proudly bore the striking Heuer logo.

Juwelier Wagner has been a partner of TAG Heuer for several decades, and presents the current watch models at its store on Vienna’s Kärntner Straße and Graben 21.

TAG Heuer worked very closely with the makers of the film “Rush” in order to recreate the exciting and glamorous golden age of Formula 1 racing and also to convey the spirit and detail of its own partnership with the racing team. 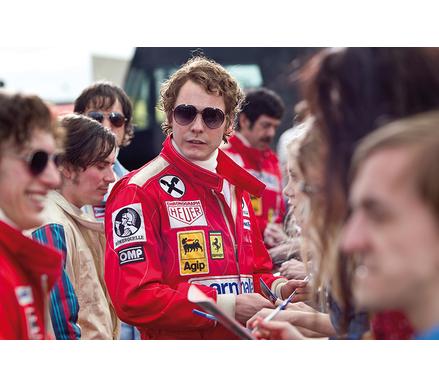 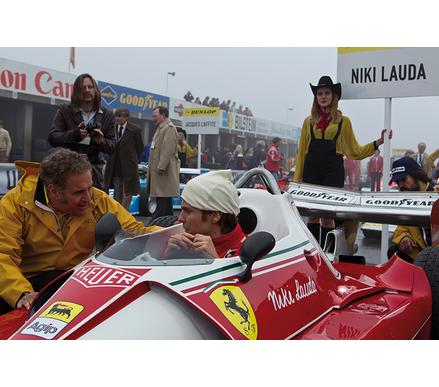 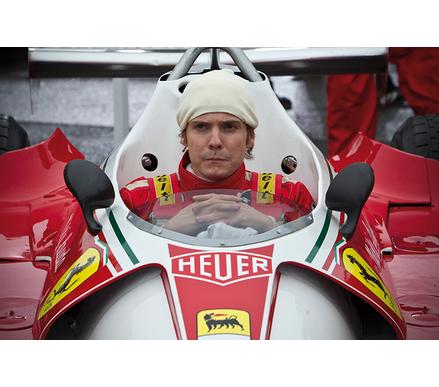