The Austrian Federal President, Dr. Heinz Fischer, together with his wife Margit and an Austrian delegation, travelled to Kuwait and Qatar on 23 and 24 February 2009 on the occasion of an official working visit.
Share with:
Contact Us

The Office of the President and the Austrian Federal Economic Chamber WKÖ invited Juwelier Wagner to take part in the state visit. This was the second such invitation, the first being in 2006 on a visit to Saudi Arabia and the United Arab Emirates. 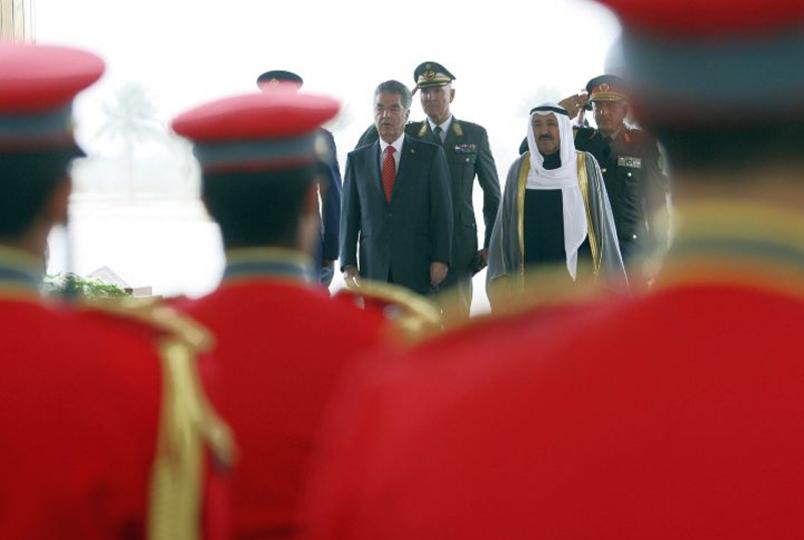 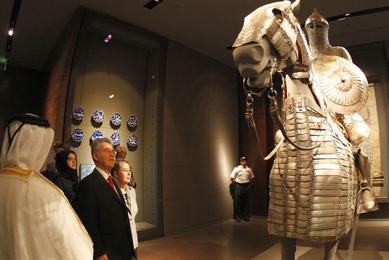 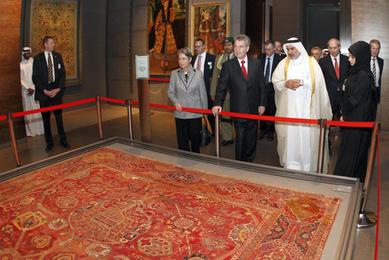 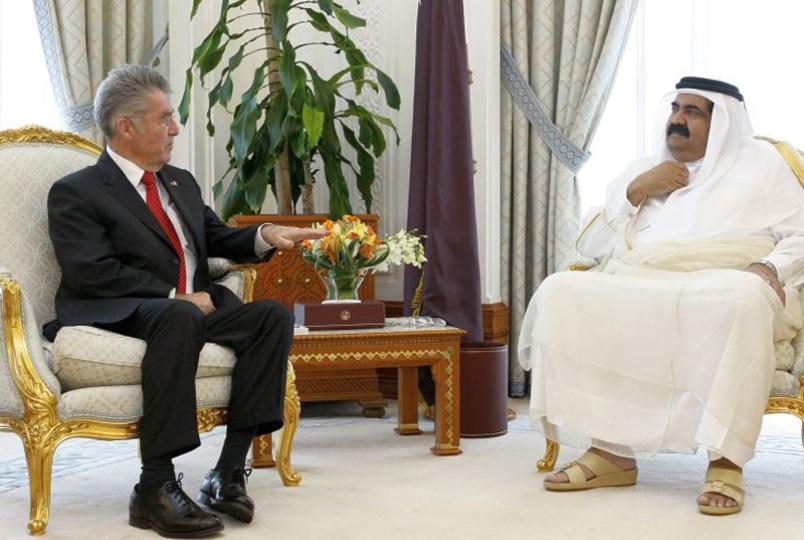 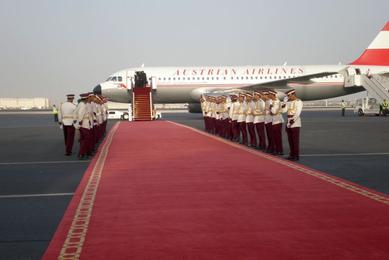 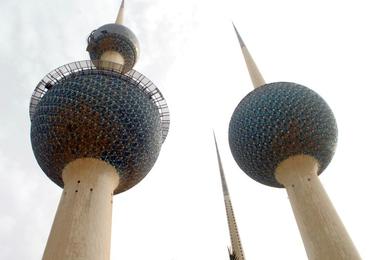 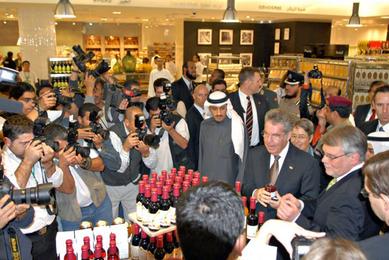 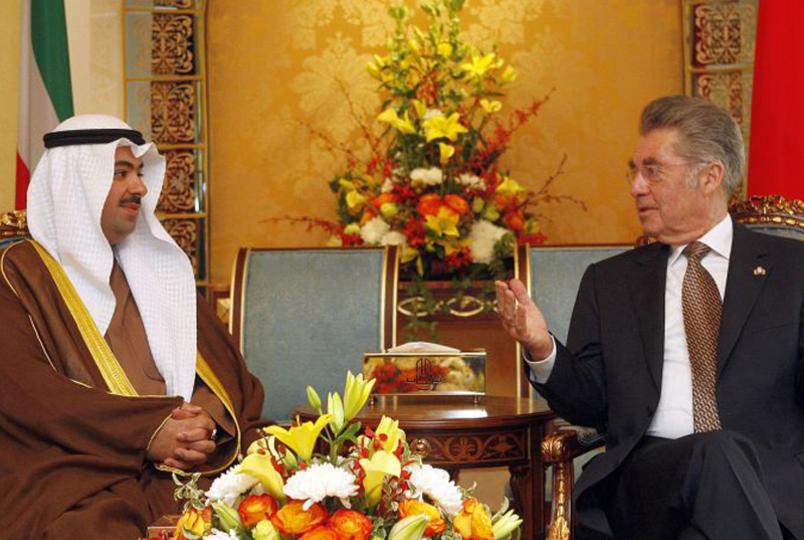 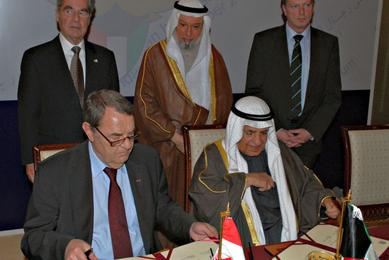 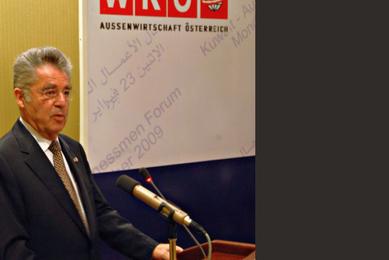 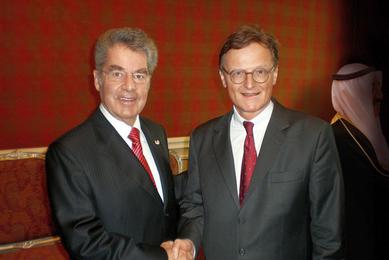 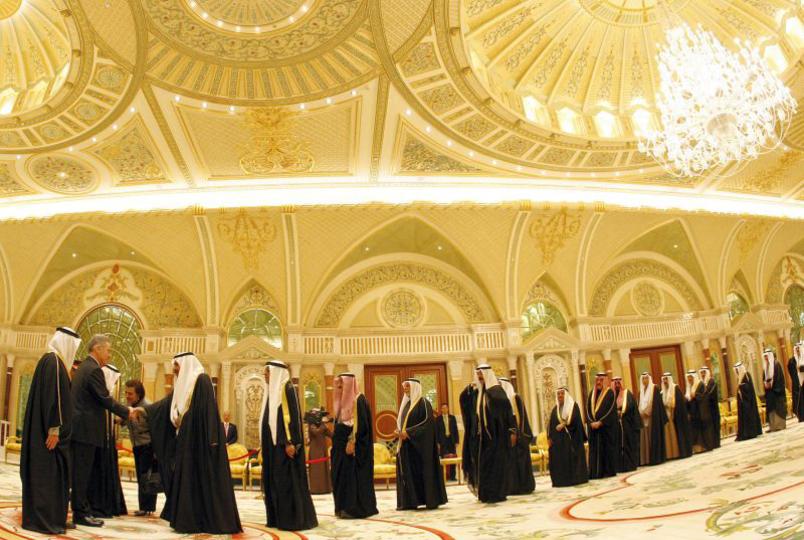 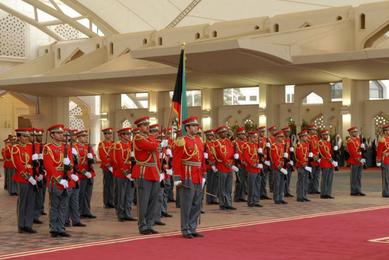 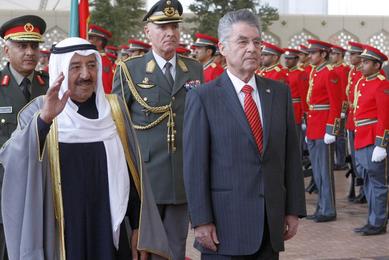